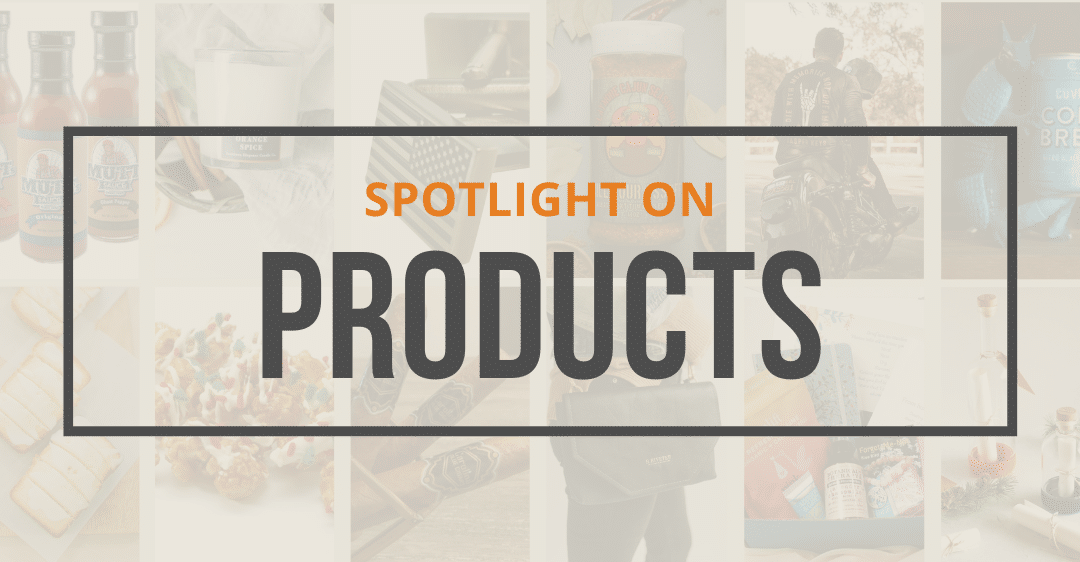 Products drive economies. The health of the United States economy is often measured by the gross domestic product, which took a hit in the first and second quarters of 2020 from the covid-19 pandemic before growing again in the subsequent three quarters. But the health of an economy can’t ride on the value of existing goods and services, it also depends on continued innovation to keep the country innovation.

One measure of product innovation is patent and trademark data. According to the National Science Foundation, the U.S. Patent and Trademark Office issued over 300,000 patents in 2018, nearly double the amount issued in 2008. Globally, applications for patents and trademarks combined more than doubled globally from 2008 to 2017.

Patent data can also show degrees of innovation by state and entity type. According to USPTO data, in 1963, New Jersey and Connecticut received the most patents per capita. In 2015, California and Massachusetts took the top two slots. Large companies are more likely to file patents than individual inventors, according to a study published in 2015 in the Yale Journal of Law and Technology, large inventors submitted more than twice the number of patent applications compared to small inventors and were more likely to receive patents than small inventors.

How to help: Big Future Toys needs visibility in its target market—so if you know someone who has kids or buys toys for kids, spread the word.


When Steven and Kristin Rho looked for toys for their kids, most of what they found was cheap, petroleum-based plastic toys—the kind that get tossed into landfills or end up in oceans when they break. They wanted toys that were beautifully designed and sustainably made, and that contributed to a better future for their kids. They started their own toy company, Big Future Toys, making wooden toys, and they pledged to plant a tree for every toy purchased. Today, they’ve planted more than 6,000 trees throughout the world—and sold a lot of toys.

Learn more about these sustainably made toys and purchase some today for the little person in your life by visiting their website.

How to help: If you have experience with sales and marketing in retail or e-commerce platforms, including getting products into retail stores, reach out to Michael—he welcomes advice and insights.


It’s hard to see if you’ve missed a spot when applying sunscreen. YouV Sunscreen is fluorescent and glows under a black light to show where skin is covered and where it is not to help prevent burns and protect skin. Michael Kerwin developed YouV sunscreen while still serving in the Army and spent a year developing the product, which includes the fluorescent sunscreen with a black light integrated into the tube design. After four more years, Michael received a patent for YouV Sunscreen. He launched a Kickstarter in May 2021 and hopes to sell his first product online and in retail stores by mid-June. By the end of 2022, he hopes to have a full product line with multiple SPFs and a spray version, with a long-term goal of seeing fluorescent sunscreen sold anywhere sunscreen is sold.

Protect yourself and your family by purchasing YouV Sunscreen on their website today. Your skin will thank you.

How you can help: Increase word-of-mouth awareness of the Temple Massager.


Joe Meisch conceived of a temple massaging device in 1997 during a period of heavy stress as he was nearing the end of his military career and finishing his undergraduate degree. He had developed pain in his lower jaw area and was using his sunglasses to massage the muscles on his face. When he couldn’t find an actual device designed for temple massage, he designed one, the Temple Massager. He experimented with prototypes and in 2008, received a patent. Along the way, he gave thousands of temple massagers away to veterans and service members to help combat stress, anxiety, and PTSD.

Since then, he has landed a pre-clinical trial with The Defense and Veteran Brain Injury Center in Palo Alto in conjunction with Stanford University School of Medicine, become a registered vendor to the VA, and is expanding into Canada. He hopes to demonstrate the product’s medical efficacy through the ongoing pre-clinical trial and future clinical trials, and in doing so, establish the product as a medical device.

If you know someone with headaches, jaw clenching, facial pain, TBI, or PTSD, send them to templemassager.com

How you can help: Spread awareness of BoxOps products. Know someone who is moving? A set of BoxOps labels and door hangers makes a great moving gift.

After frequent moves from base to base and one particularly terrible move from Fort Riley to Fort Bliss, Shea Sines was motivated to help prevent other people—military or civilian—from experiencing the same moving pains. BoxOps currently sells moving organization products, including color-coded box labels, door hangers, and room charts. BoxOps products can also be purchased in bulk or wholesale. As revenue grows, Shea has her eye on expanding into additional moving products and eventually, a mobile app to help organize and optimize the moving experience.

These veteran entrepreneurs are alumni of our Veterans in Residence program. It is a six-month startup incubator that provides veteran and military family member entrepreneurs with coworking space, community, a national business network, and resources to grow their business. Apply to Veterans in Residence or sign up to be notified of future application periods at https://bunkerlabs.org/veterans-in-residence.