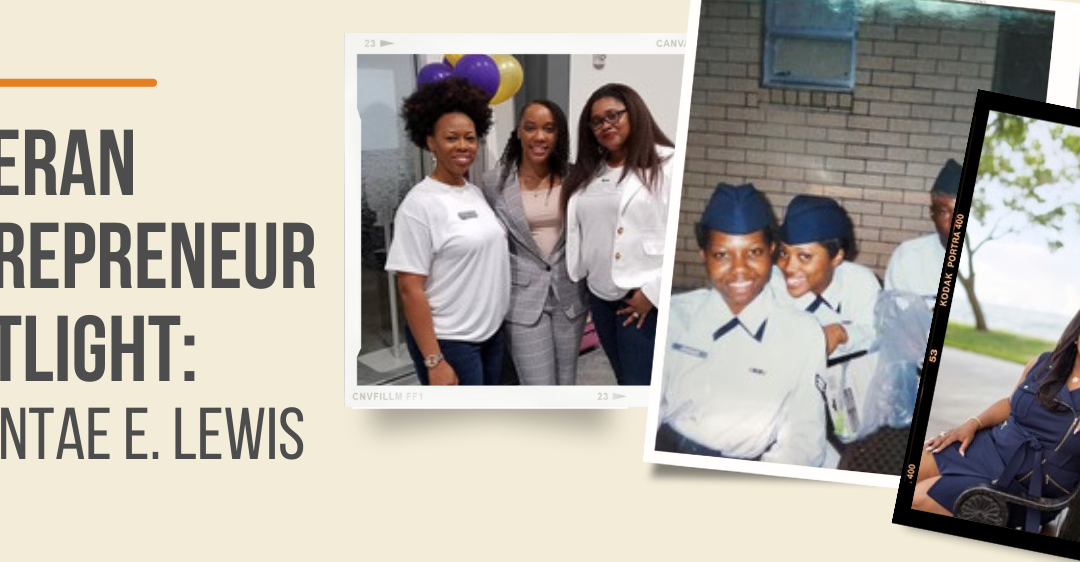 You started a nonprofit because you want to help people. You have a big vision, you’re putting in effort, and you have a close circle willing working hard for your cause. You launch your venture to help those in need, imagining a future of spending time giving aid and comfort.

And then you hit the giant brick wall that is grant proposal writing. Grants are one of the most critical ways nonprofits pay for their programs. Roughly 35.6% of operating funds for nonprofits come from money earned through some form of grant writing. 31.8% are from the government, 2.9% are from foundations, and 0.9% are from corporations. Most come from fees charged for services (49%) and individual donations (8.7%). What’s worse, only about 10-20% of new grant proposals are successful, fighting for their share of billions of dollars in grant funds disbursed in the United States annually.

A single federal grant can take 80-200 worker hours to write. But you’re just a founder trying to make a difference. You have no idea how to write a grant proposal. And even if you did, you don’t want to be locked in an office writing 10 of them for every one success. You just want to help people. So how is anyone doing this?

Well, they’re reaching out to Shauntae E. Lewis and getting help from professional grant writers that care about their mission.

Shauntae enlisted in the United States Air Force in 1999 and trained at Keesler Air Force Base. After completing her training, Shauntae was stationed at Tyndall Air Force Base, Panama City, in the Florida panhandle. There, she served with the 325th Contracting Squadron, which is responsible for awarding contracts for base operations, aircraft maintenance, and much, much more.

While serving, Shauntae, unfortunately, suffered from rampant sexual harassment. Her story is not unique, as recent meta-studies have reported that more than half of women in the armed forces have been sexually harassed, and 25% have experienced sexual assault. Despite the nearly 1.5 million women serving on active duty, only a few thousand formal complaints make it up the chain of command annually.

In one instance, a Technical Sergeant sexually blatantly harassed Shauntae and suffered no consequences for his actions. No corrective measures were taken, and Shauntae was forced to continue working alongside this person until she separated from the Air Force with an honorable discharge. She vowed never again to put herself in a position where someone could silence her voice and make her feel powerless.

Shauntae E. Lewis initially launched her venture to help women in the local community. She already had a full-time job as a senior manager at a Software as a Service marketing company, however, her fulfillment was helping and positively impacting the world. She was determined to help women reclaim their identities and get back on their feet after traumatic experiences such as divorce, assault, or abuse. Unfortunately, there were some challenges.

It wasn’t just the full-time job, though that was draining. It was the countless stories of organizations seeking funding, being denied, and not understanding why or what to do next. The tales of endless nights at the laptop grinding through another grant proposal, burning through manpower hours, not realizing the low chance of success, even in the best-case scenarios. Fortunately for Shauntae, she had a background in business with two decades of writing experience to ensure success within a newly formed nonprofit organization. However, seeing other visionaries struggle to bring their much-need ideas to fruition caused Shauntae to rethink how she could better serve her community.

Then the lightbulb went off—what if she pivoted the org to grant writing full time? She could help nonprofits create programs that reach and help thousands of communities worldwide, taking the burden of grant writing off their shoulders. Grant Life Consulting was born, and Shauntae finally felt like she was walking in her purpose.

Shauntae had a vision and knew what she wanted to do with Grant Life Consulting, but since her founding in 2018, she struggled to get clients and didn’t know how to change that. She was throwing things against a wall and trying to see what worked. The demands of her day job further limited her progress. She found Bunker Labs and our Veterans in Residence (ViR) program, saw it was free, and figured she’d give it a chance. She became part of the ViR 21A cohort and immediately knew it was a place for her. She learned how to reach her target audience, pitch her business to potential clients, and optimize her business structure. She also learned to overcome imposter syndrome, something as many as 70% of people also face.

Armed with new tools and confidence, Shauntae was able to quit her day job a little over halfway into the program. She has a laser focus on who her customers are and knows exactly how to attract their business. Grant Life Consulting started to grow, but Shauntae couldn’t get enough of the Bunker Labs community. She didn’t want it to end and did another six months of Veterans in Residence with the ViR 21B cohort.

Since her time with Bunker Labs, Grant Life Consulting has grown tremendously. Revenue is up, clients are rolling in, and her team is growing. Shauntae even has a few positions she’s hoping to fill before the end of the year. Her work has been helping nonprofits achieve their goals, giving Shauntae a chance to contribute to and influence their good works.

In addition to her work with Grant Life Consulting, Shauntae has joined several charitable efforts. She’s the board president for Project Take Back, a nonprofit based out of Riverview, Florida, that assists women suffering from domestic violence. She’s also on the board of YesLiberia, a nonprofit helping Liberian children pay school tuition fees. She recently became an executive contributor for Brainz Magazine and is working on fulfilling a new contract with Simpliv, teaching professionals worldwide the art of grant writing. Most recently, she’s joined the Bunker Labs team as one of our Florida Ambassadors, helping the entrepreneurs in future cohorts get the most out of their Bunker Labs experience.

Part of Shauntae’s success came from the community at Bunker Labs, which gave her networking opportunities, knowledge, and resources to take things to the next level. She got things started with the Veterans in Residence program. She found it so rewarding, she’s currently serving as a Bunker Labs Ambassador for Tampa. You can, too! Explore our programs today!