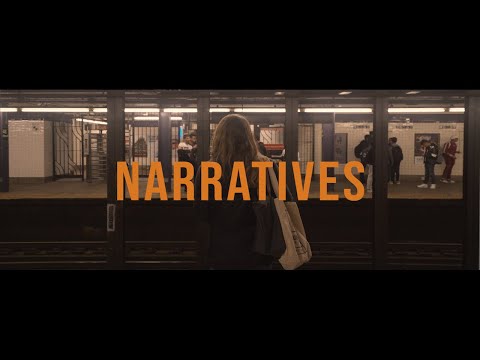 When three people decide to quit their jobs, they set out to start a beer company that doesn’t fit the industry mold. Bunker’s docuseries ‘Narratives’ tells the stories of people in the thick of their entrepreneurial journeys and the magic that happens at the intersection of business and humanity.

Craft beer is an overwhelmingly white, male space. One unexpected barrier to entry in the industry is the size of a standard keg, which weighs about 160 pounds. It’s difficult to heft around under any circumstances and even harder to navigate down narrow flights of stairs into the basements of New York City bars and restaurants. Talea Beer Co., founded by Navy veteran LeAnn Darland and Tara Hankinson, is in the middle of changing this barrier. Talea plans to shift its production toward 60-pound kegs, called sixtels, to allow a broader range of people to apply for entry-level jobs and enter the pipeline.

Go deeper into this episode of Narratives and learn more about LeAnn’s journey at https://bit.ly/3bLSkuH and check out their company, Talea Beer Co. at https://www.taleabeer.com/ _____

Bunker Labs – a 501(c)(3) non-profit – is a national network of veteran and military spouse entrepreneurs and small business owners dedicated to helping the military-connected community start and sustain their business. Bunker Labs is committed to seeing that every entrepreneur in the veteran community has the network, tools, and resources needed to be a successful business owner.