Master the fundamentals of entrepreneurship with Dr. Raul Deju

WHO IS DR. RAUL DEJU?

Listen in as Dr. Raul Deju shares over 50 years of relevant, award-winning experience as an entrepreneur, board member, business mentor, and investor. As a current partner on the investing committee at Brightstar Capital, he knows exactly what criteria investors care about when they evaluate your company. 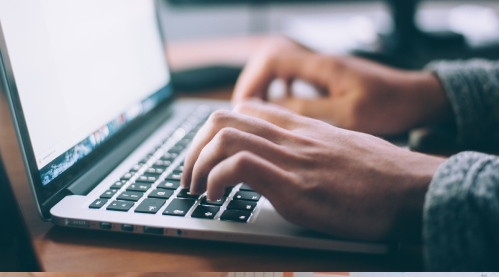 Learn directly from Dr. Raul Deju how to frame your business, create world-class products and services, raise funds, and get that first customer based on his five decades of experience as an entrepreneur, board member, business mentor, and investor.

Anytime. The online course is self-paced so you can fit it in between your daily schedule as needed.

If you have an idea that you think can be a remarkably successful enterprise, then this class Is for you. It will provide you with the framework needed to understand how to turn your idea into a successful product or service.
Start the Course 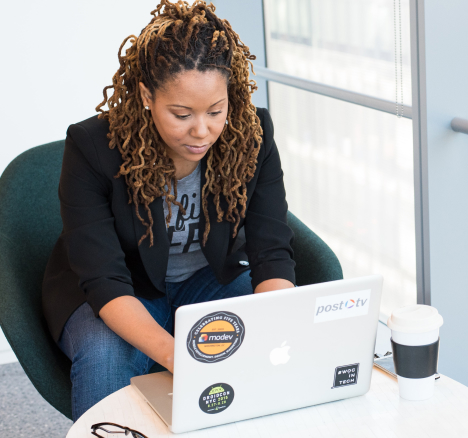 Building Your Company: What Matters Now – How to Win in a World of Relentless Change, Ferocious Competition and Unstoppable Innovation – How to Become a “Principled Entrepreneur”.

A New Company Needs a Blue Ocean Strategy: How to Create Uncontested Market Space and Make the Competition Irrelevant.

How you Can Assemble your Management Team

Getting the Money: Securing Debt or Equity. 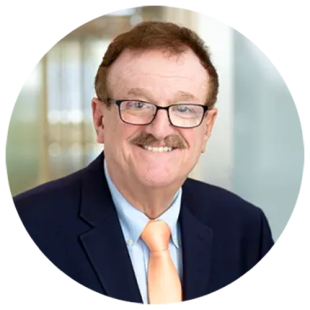 Raul A Deju, Ph.D., a native of Cuba who migrated to the United States in his early teens, is the founding director emeritus and a supporter of the Institute of Entrepreneurial Leadership (IEL). Since its launch in March of 2021, his entrepreneurship program has been viewed by more than 150,000 users worldwide.

He is currently a partner at Brightstar Capital Partners, a New York–based private equity partnership. He has served in executive positions at the top corporate level at multiple companies, including International Technology Corporation (now Chicago Bridge & Iron), URS Inc. (now AECOM), Waste Management (both domestically and internationally), Isadra Inc., Headwaters, and Energy Solutions. Dr. Deju has served as an adviser to a Secretary of Commerce and to an EPA Administrator. Dr. Deju has been involved in over $5 billion of equity capital being monetized through various liquidity options.

Raul has been named one of the 25 Most Influential Hispanics in the San Francisco Bay Area. Raul is also the recipient of the 2015 John F. Kennedy Lifetime of Entrepreneurship Award and recently published his 7th book, “We Got Mojo”, in 2016. He received both his B.S. degree in Mathematics and Physics and his Ph.D. degree in Engineering and Geosciences from the New Mexico Institute of Mining and Technology.

Dr. Deju lives in the San Francisco area with his wife and enjoys spending time with his two sons and multiple grandchildren.