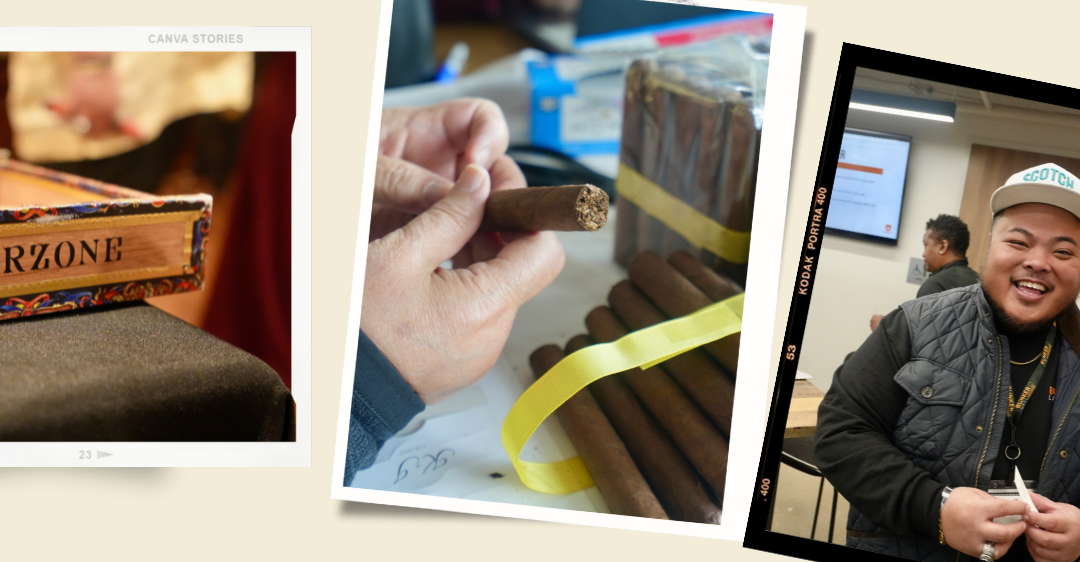 Bunker Labs’ programs are helping Veteran and military spouse entrepreneurs every day, and we want to help you, too. While we’re happy to talk with you on Bunker Online and tell you all about our great programs, sometimes it’s better to hear how they’re impacting real Bunker Labs entrepreneurs in their own words. The Narrative Spotlight seeks to do just that, providing a micro-documentary that turns the camera on our program participants and gives them the spotlight.

Some reservists that deploy to Iraq, Afghanistan, and elsewhere have an advantage over their active-duty brethren when it comes to transitioning back to civilian life—the people they grow closest with in the unit are very likely to transition home at the same time, to the same place. Joey Mac Dizon found this to be the case when he started meeting up with members of his unit and other Veterans to smoke cigars and trade stories over the weekends.

Joey instantly recognized how well cigars worked as a vehicle, or “vessel” to facilitate conversation, especially compared to a noisy bar or club where it’s difficult to shout over loud music. Two ventures immediately sprang from his time hanging out with friends. The first is the Transition Mission, which uses similar cigar hangouts to help plug interested Veterans into the military contracting pipeline. The second is his current primary venture, The Mobile Cigar Lounge, where he creates the same opportunity for fellowship and conversation at private events.

Joey joined the Marine Corps as a reservist three days out of high school, serving as a rifleman (MOS 03-11) from 2005-2011 as part of Golf Company in the 2nd Battalion/25th Regiment in the 4th Marine Corps Forces Reserve in New Jersey. He went to school at Norwich University in Vermont, the birthplace of ROTC. Before the end of his time with the Marines in 2011, Joey graduated and now even sits on their Board of Directors.

He met his future business partner and Chief Operating Officer, battle buddy Alvaro Patrick, while reporting to 2/25 Golf Company. They are both Iraqi War Veterans, and served at Forward Operating Base Akashat during their 08-09 deployment. There, Joey smoked his first cigar between conducting patrols and minesweeping operations. The duo also deployed to Mongolia and Norway.

Joey found Bunker Labs through the Veterans in Residence program in 2020. Networking with the Bunker Labs Newark, New Jersey cohort helped him find more local Veterans and entrepreneurs that not only had business advice to give, but were each potential customers for Mobile Cigar Lounge, celebrating their events and milestones. 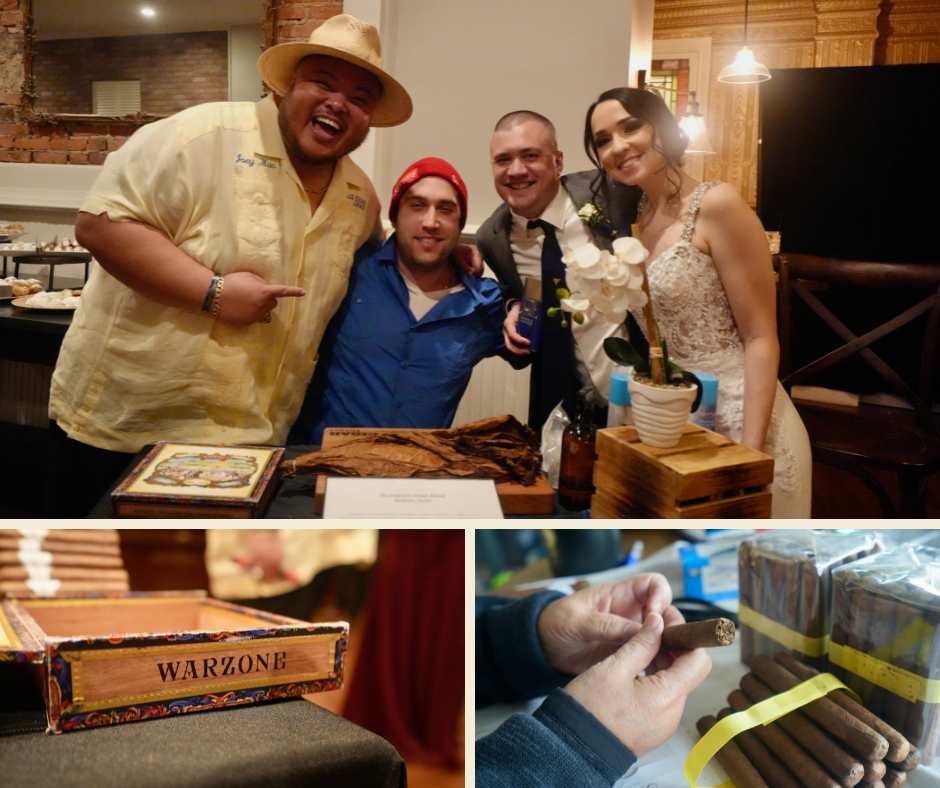 Part of The Mobile Cigar Lounge’s success came from the community at Bunker Labs, which gave Joey the networking opportunities and knowledge resources he needed to take things to the next level. He got things started with the Veterans in Residence program, in the 2020A cohort helping to take The Mobile Cigar Lounge to the next level. He found it so rewarding, he’s currently serving as a Bunker Labs Ambassador for New York. You can, too! Explore our programs today!