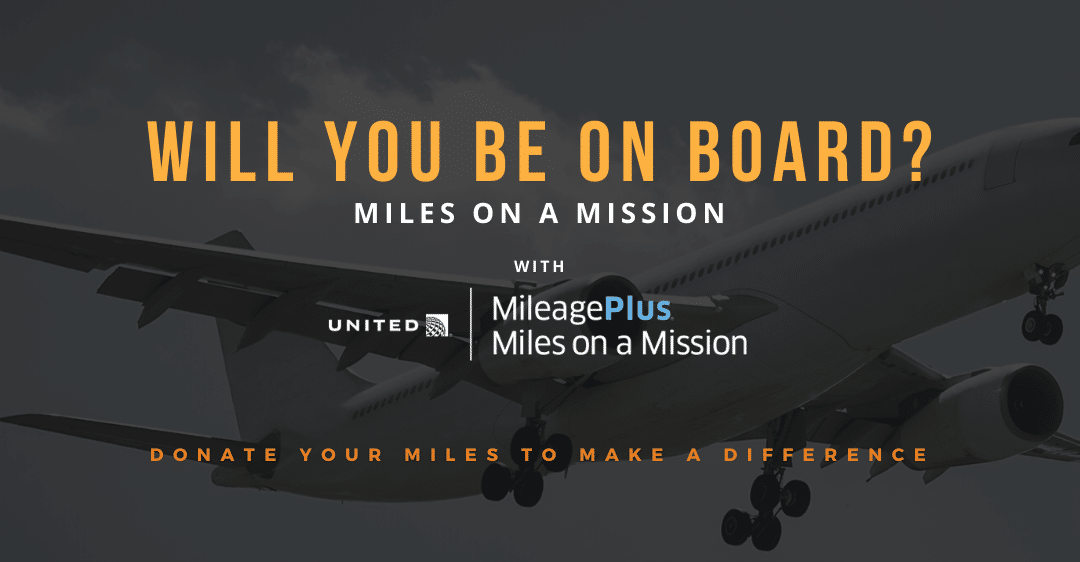 Will You Be on Board?

Bunker Labs is partnering with United Airlines to launch the MileagePlus® Miles on a Mission Campaign. The campaign runs through early 2023, and allows people to donate miles to support travel for Veteran and military spouse entrepreneurs to Bunker Labs’ National Summit in June 2023!

Bunker Labs is setting the goal of 100,000 donated miles over the course of a 90 day long campaign. On #GivingTuesday ALL miles will be matched 1 for 1 by United!

How Do I Donate My Miles?

If you’re a United Airlines MileagePlus® member, you can donate your miles to make a difference in three easy steps! When you’ve donated, share on social media with the #BunkerMilesOnAMission hashtag!

1. Visit the Bunker Labs Miles on a Mission Page
2. Log-in to your MileagePlus® account
3. Select Donation Amount (minimum of 1,000 miles)

Who Is Bunker Labs? 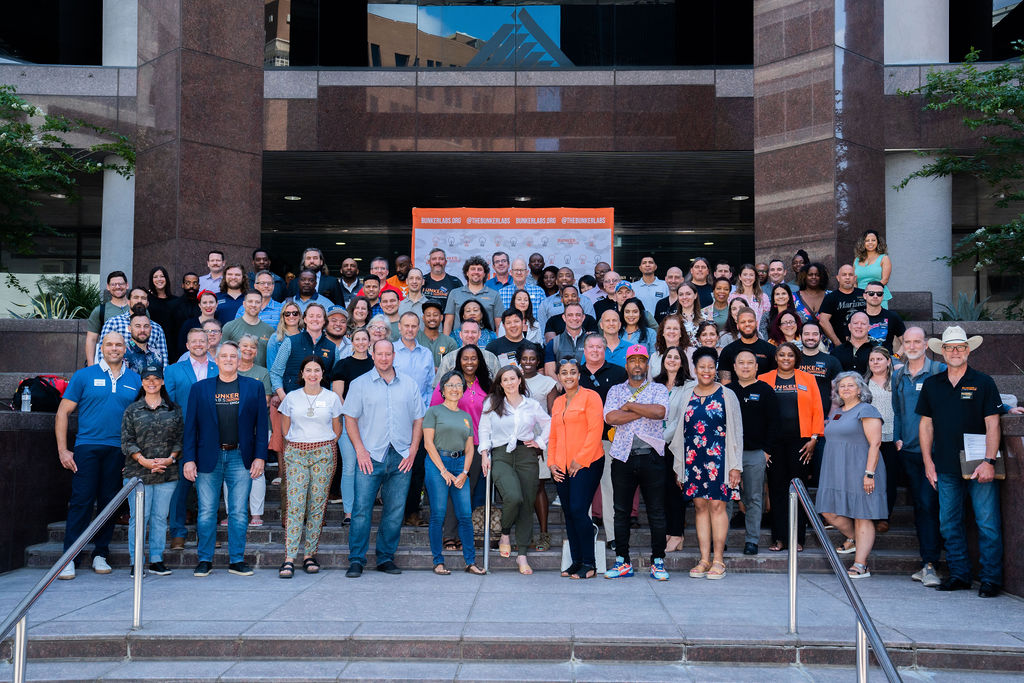 Bunker Labs is a not-for-profit 501(c)(3) Veteran Service Organization (VSO) that serves Veteran and military spouse entrepreneurs in launching and growing their own businesses. Nearly half of Veterans launched businesses in the wake of WWII, but less than 6% of Post–9/11 Veterans have done so. Bunker Labs seeks to restore Veteran entrepreneurship by providing community, programs, and courses to help military veterans and military spouses start and grow successful businesses and startups. We strive to create a future where military service is a leading pathway to successful business ownership and entrepreneurship.

In 2014, Veterans in Chicago, Illinois had a vision to empower military service members, Veterans, and their families to take charge of their destinies through entrepreneurship. This vision became Bunker Labs, and has since driven our mission, work, and strategy over the past seven years – and the impact has been tremendous!

Since its inception, Bunker Labs has supported more than 14,000 military-connected entrepreneurs across the United States build more than 37K+ new business connections; these same businesses have generated $812M+ in revenue, created 2.9K+ jobs, and raised $298M+ in capital.

“Being a veteran entrepreneur is a whole new world. Veterans are used to operating in teams and when I started my business, I was alone. When I was accepted into Bunker Labs’ Veterans in Residence (VIR) program and started meeting at and utilizing WeWork’s space, community, and resources. I found the village I was seeking. My business, Queen of Spades Style, was growing and I was learning from my cohort members.”

What Is The National Leadership Summit?

United miles will be used to bring over 250 veteran and military spouse entrepreneurs and community Ambassadors to the Bunker Labs National Leadership Summit in June 2023. This two-day event serves as our annual gathering honoring and celebrating entrepreneurs within Bunker Labs’ entrepreneur community. The event inspires with storytelling and team building activities, equips with training and development necessary for success, and connects as we seek to empower entrepreneurs across the nation to start and scale their businesses.

Bunker Labs provides community, programs, and courses to help military veterans and military spouses start and grow successful businesses and startups.
Founded in 2014, by veterans, in Chicago, Illinois, with a vision to empower military service members, veterans, and their families to take charge of their destinies through entrepreneurship. This vision has driven our mission, work, and strategy over the past seven years – and the impact has been tremendous!